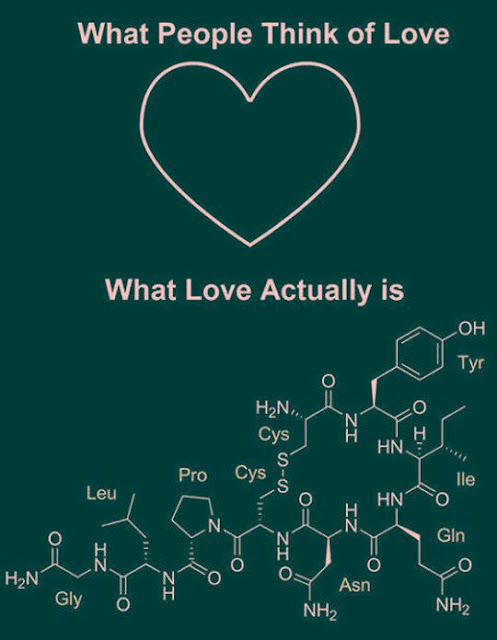 You think it’s love right?
It’s your body chemicals playing tricks on you.
What’s really happening in that hot relationship if it isn’t love then?

Let’s start with the term ‘Limerance‘.
Limerance includes a sense of being emotionally dependent on the object of your affections. You get devastated if these feelings and fantasies about the other person are not reciprocated which can border between extreme and elaborate.

Limerance isn’t so much about commitment and intimacy, it’s all about obsession about your partner.

Biologically, there’s a chemical high that lasts anywhere from eighteen months to three years in a new relationship.

The first neurotransmitter chemical firing up in your brain when you’re strongly attracted to someone new is phenylethylamine (PEA). A natural form of amphetamine, PEA floods the regions of the brain that influence sexual arousal. That’s right! Now you know the meaning of being love struck, love addict or love junkie. So funny how my body has fooled me. I feel betrayed. *sobs*

Norepinephrine, a second euphoria – inducing chemical kicks in and stimulates the release of andrenaline causing your blood pressure to shoot up when you see or touch your beloved. PEA releases dopamine – the body’s ‘feel good‘ neurochemical – which helps in the production of oxytocin, called the cuddle chemical because it encourages bonding and attachment. 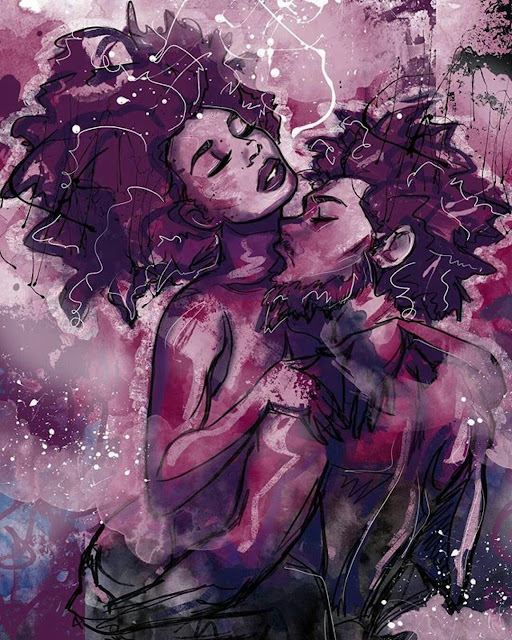 The powerful cocktail of brain chemicals creates a state of euphoria in new lovers. Intercourse and orgasm intensify the oxytocin production.

This series of event is not love – It’s your brain that’s high on some serious chemical shii. We just call it love when the couple exhibits all the physical signs of a neurochemical high. For example

As the love song goes, ‘ you’re not sick, you’re just in love‘. But that’s not true – you’re not in love, you’re high. We are biologically wired to behave like crazy people when we’re in the throes of those chemicals and we were culturally taught to label this behaviour love. But it’s not love. It’s lust, closely related by bonding-attachment to someone who might or might not turn out to be a good match.

What we call our desires is spontaneous lust, largely a function of those chemicals. Rather than simply enjoying this state of erotic being, we romanticize and overvalue it. So we go ahead and call it love in the notes and text you write one another but understand that real love happens over time.
When you get past the chemical high and discover your shared values and common vision for the future, you finally found LOVE.
But funny enough, these chemicals are the least understood physical phenomenon we all experience and that’s a shame, because it has so much impact on the choices we make and the lives we lead.

The Love Escapades of a Broke Guy 3

← Confession From The Mountain : A Personal Account of Life
I Lost My Virginity to You Not My Self-Respect →