I know this is the toughest and most confronting thing to do. Chances are you’d be asked out by so many guys often at the same time, when you’re still single or even in a relationship. Funny thing is, some guys will know you’re in a relationship and they’ll still try shooting their shots.
I once had a friend who accurately predicted that my relationship was gonna crash and if it fails,he told me he’ll be waiting for me to come back to him. Awkward, isn’t it?
Saying no is an art especially when deep down you know you’re not interested in the guy. Saying no with all honesty would prevent future problems, time wasting and reduce the chances of either of you getting hurt. 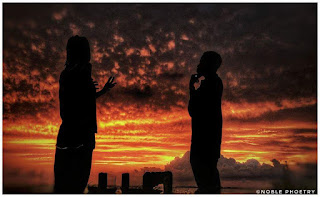 Here are five ways you can say no nicely to a guy in words or in action.

In history, no one ever got chocked from being honest. Be affirmative without sounding rude. If you’re not ready for a relationship, tell him with tangible reasons to avoid giving him hope and effortless waiting. You know guys will say ‘I’ll wait for you till you’re ready’.
And if you’re in a relationship already, let him know. Tell him another guy has your attention and you can’t do two at a time.

The thing is you’re not going to date every guy you meet. So, create room for friendship. Let him know that even if things can’t work out, you could still be friends. 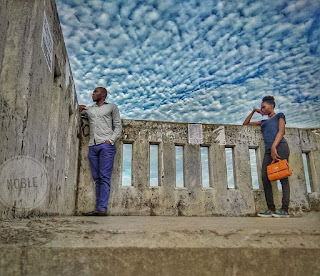 Don’t be too clingy in your friendship. Let there be privacy and space. You don’t have to reply paragraphs to all his messages. A simple conversation is OK. If you do otherwise, you’re sending a signal that you’re available. Don’t lead him on if you can’t hold him still.

4. Introduce him to a friend

If the guy is doing strong head and agidi and giving you wahala and always stalking you, biko take the fierce step of ignoring him. In fact, block him everywhere. What sef? * rolls eyes*

Did you enjoy this?
Follow me on IG @toke_suave for meme works, love quotes and life quotes
FB:  Toke Suave Blog
Twitter: @Toke_suave

You Need to Backoff Now, I’m His New Girlfriend.
Love and Murder
The Love Escapades of A Broke Guy 2