I know you feel heartbroken that he has finally moved on with me. It’s been three months since you guys broke up. You’re probably wondering about how he could quickly slide into another relationship. 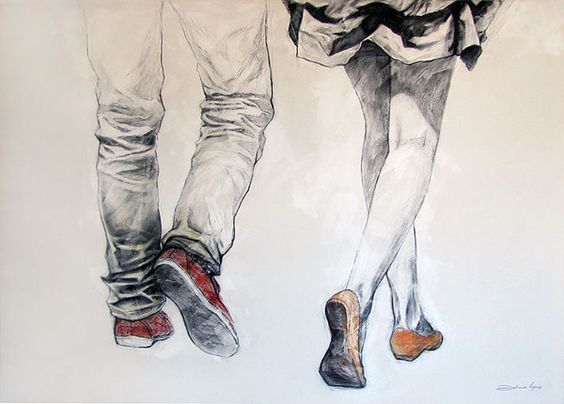 Or were you wondering if letting him go would be a mistake and you decided to stick around waiting for him to want you back?
Girl, you’re hurting yourself. I know it hurts to think that you’ve been replaced, you’re not. He simply found a way to make himself a better person by being in a relationship with me.
You send so many epistles. It’s hurting us. Why are you trying to guilt-trip him like ending the relationship wasn’t mutual?
I know whatever happened between you is none of my business but now, you’re interfering in our happiness. You’re making him feel like he’s the worst person on earth even if he’s clearly not.
You’ve been stalking me. You view all my Instagram stories and videos. You’re really hurting yourself. He’s not responding to all your flirty texts and nude pictures. Leave him the hell alone. He gives me the phone to reply you. So, all the messages you got back are from me not him. I’m tired of pretending that you don’t hurt both of us.

Stop telling his friends to talk to him about you. It provokes me when they ask about you from him.

I feel awesome watching your miserable heart plead for his love and attention. At first, I felt our relationship wasn’t going to last because of your interference. You know what is more adorable? It’s more adorable that he’s so madly into me and he isn’t gonna fall for you again. It gives me so much assurance that he loves and respects my relationship with him. 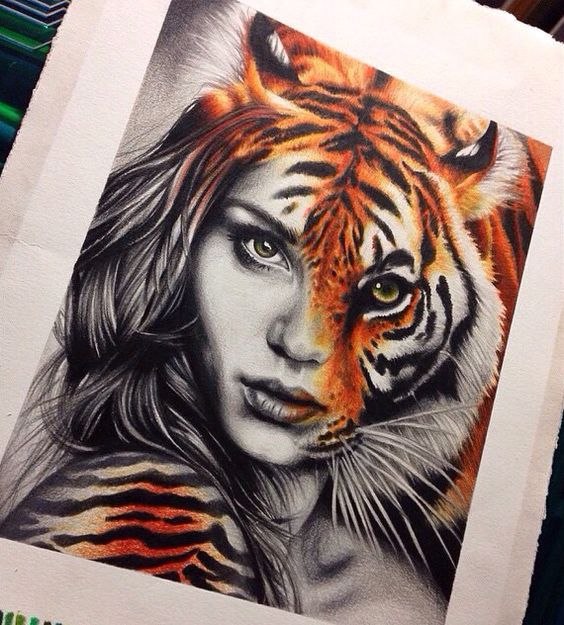 See, I didn’t steal him from you. You guys broke up. He told me all about it.
But please let him go. You need to accept that if he wasn’t already done with you, he wouldn’t be in a serious relationship with me. I know it might be hard for you to give up. I’ve been there and I don’t want you to be stuck in your past. There’s so much relief when you accept your loss, grieve the pain and move on.
I want you to know that I’m never gonna walk away. I love him and if you’re not going to leave him alone, you leave me no choice than to fight you.
I’m not saying you shouldn’t be friends with him but tone down everything and stop acting like I don’t exist.
You have a comment? Leave it below.
Follow me on IG here

How To Pray For Your Boyfriend
Who is Stefy Z?
Let Go of The Girlfriend Mindset ← Confession From The Mountain : A Personal Account of Life
Raise Your Standards, Don’t Raise a Hand on a Lady! →