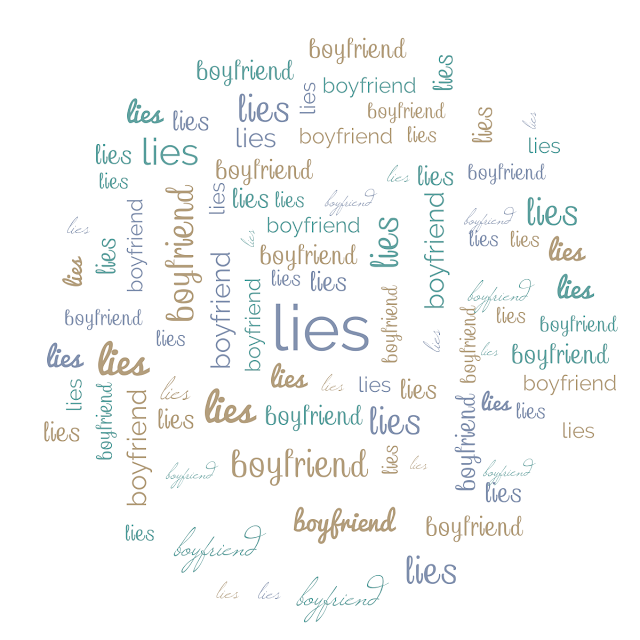 Tunde is Dami’s boyfriend and have been dating for two years. These two years have been a pain in the ass for Dami as Tunde is an incorrigible liar. He either lies or exaggerate the truth. Dami knows about this and has been condoning this act. Once, he told her he was at with his friends but he was with another girl. Dami found out and he still acted like he was sorry.
If you were  Dami, I feel like he’s just taking advantage of you because you forgive him too easily and you trust him too quickly. It’s really sad when a guy makes you feel stupid for believing his lies. If Dami doesn’t find out about the lies, Tunde wouldn’t feel he has done anything wrong. He would escape with the lies.
It is true that he may lie to you so he won’t hurt your feelings or so you won’t leave him but at the end, you’re the one who is going to feel the emotional pain and go through the trauma.
The first way to deal with a lying boyfriend is to trust your instinct. You’ve been dating for quite some time, you should be able to tell when he’s lying or not especially when the stories he tells doesn’t link in any way. Your instinct is a powerful tool. It can help you.
You may go through his privacy (phone). This is very risky though as some people do not like it when their privacy is intruded. His phone might give you a clue to whether he’s been lying about the person you suspected him to be lying about.
Pay attention to his mode of response, body language when you confront him about issues. He might try to boycott some topics or yell at you to let him be or probably walk out on you. If he does one of these three things just know that he might be lying.
If you confront him and he denies every time, gather your proofs and evidences. There’s nothing sweeter than you knowing the truth first and letting him fool around with his lies. When you show him the evidence, he goes solo and feels guilty. This is another tactic. Make him feel guilty about lying so he would learn to know that whatever he’s doing isn’t right. Then, he may realise his mistakes and apologise. You may continue using this tactic and keep exposing him and he wouldn’t dare lie to you again.
Most times, it’s not always about him apologizing but him changing his ways. With time, you may even realise he’s addicted to lying and may not be lying to you alone but to others. For your boyfriend to overcome his lying habits depends on you. Fifty percent of the task is up to you as his girlfriend.
Mark out time to discuss with him. He should be able to give you reasons why he lies. It’s only then you can realise if he’s only trying not to get you hurt or it’s a personal problem or addiction for him.
Let him know that lying would only make him lose trust and respect in the relationship and even from other people.
You may even help him get a counselor to help him with it.
Getting your boyfriend to change could be a very long and exhausting process but love doesn’t give up easily and it’s hopes are fadeless.

← Is it love or emotional dependency?
10 Reasons He’s Your Friend and Not Your Boyfriend →