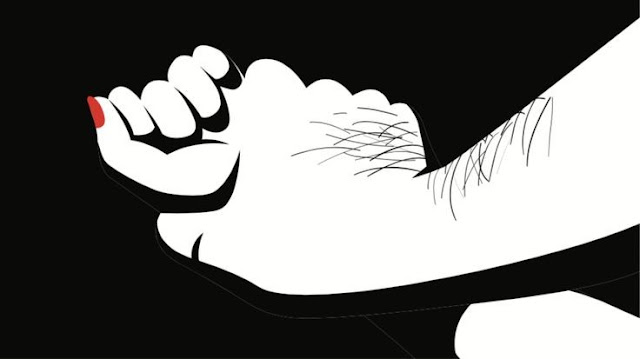 Rape is not just the victim’s problem, it is everybody’s issue. Nobody is safe around a sex offender.
Rape happens
Let’s take a look at Busola Dakolo’s story, a professional photographer and wife to the musician, Timi Dakolo.
She has publicly claimed that she was raped by a popular pastor in her teenage years. This is an important highlight of the story.
‘Immediately I opened the door, he just pushed me. He didn’t say anything, didn’t utter any word, he just pushed me to one of the chairs in my living room and I saw him, he was removing his belt.
“So I was like what? And he said, ‘keep quiet, do what I want and you will be fine
When I was about to react, he covered my mouth and when he did he said, Busola, listen to me and you will be fine, just do what I want you to do.
“I didn’t struggle, I just left him and he brought out his penis. I was wearing a nightgown and pant, he pulled down my pant found difficulty to enter I was grunting, I would cry and he eventually penetrated, blood dropped on the floor.
“At that point, he finished what he wanted to do, had an orgasm and he zipped up. He left me there, I just sat on the floor and he went out.
He entered his car, came back with Crest a soft drink with green content. It was already opened so he just poured it in my mouth and I had to swallow as he did that.
“He tapped me and said, you should be happy I’m the one that did this to you and he said I’ll see you and he left“
If we take it from her side of the story, he assaulted her because she never gave consent. She said nothing. Silence is not a ‘go ahead and have sex with me’ motive. Just the same way that you wouldn’t force a lollipop down my throat if you don’t ask if I want it.  She was just 16, young and naive. There is a tendency he intimidated her psychologically because he was her pastor, respected individual and a family friend. She probably didn’t know how to react.
For more gist, watch her interview here 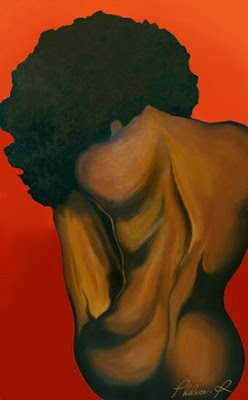 Rape is an assault of the body and mind. No woman deserves to be raped.
The most annoying situation about rape cases is when people blame the victim. What was she looking for? What did she wear? There is no excuse for rape. All rapists should face the law and get appropriate punishment.
I have a few friends who have shared their rape stories with me. I always feel the trauma and memories which lingers on within them even after a long period of time.
If she says ‘no’, what part of no do you not understand bro? If she’s silent, why can’t you ask for her consent?
Every form of rape case should be reported and everyone must speak up early enough because if a rapist gets away, you might get married to one. If you don’t speak up now, you risk future generations, even your daughters are not safe.
As a child, my dad has always urged me to always speak up and I’ve had attempted rape situations in my early years. The most intriguing of it is that they were all acquaintances of my family. A cousin, two tenants – one married, the other a bachelor, a male teacher, a former principal and a family friend. I remember I  was always yelling ‘I’ll tell Baba if you touch me’ and they would beg and let me be.

We should always support rape victims and condemn those who blame the victims and punish the rapists severely.

Speak Up Now. Rape Is Rape. Rape Is A Crime.

Thanks for reading consistently.

National Boyfriend’s Day
How to Tell A Guy You Are Not Interested Without Being Rude
Confession From The Mountain : A Personal Account of Life

← Sexting : The Sauce of Every Modern Relationship
5 Romantic Texts That Will Blow Her Mind + More →