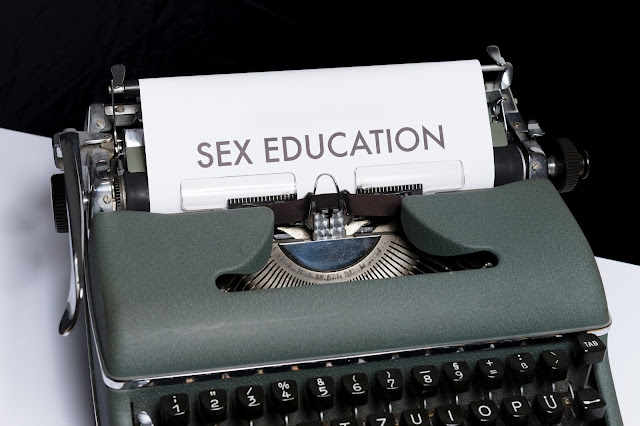 Sex is as important as every other thing we do as humans, it is a vital part of our lives. To some people, it comes at no cost while to some others it comes at a price. History can tell of the various efforts people have invested into sex. Among the bunch of things, people do for sex, travelling thousands of miles just to have sex is chief among them.

Most people like sex, it is expressly the only thing that connects two individual’s souls and bodies together. It is an act that gets two bodies entwined as one, resonating a rhythm that cascades into a singular goal, orgasm. During sex, the brain practically shuts other thoughts out, as all worries get wiped off even if it is for a short foreseeable time. Past researches carried out across the world shows that regular sex helps in keeping the body healthy and the brain active. 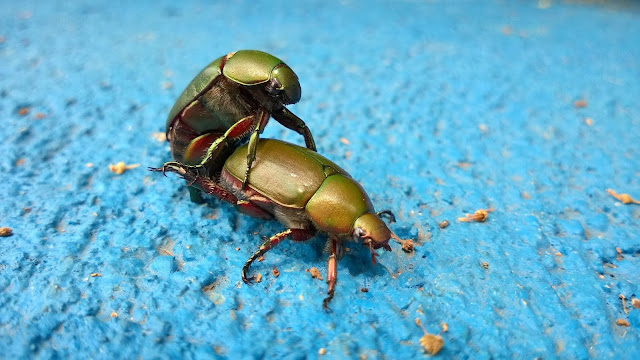 Many pages of different books were conquered in my search for the definition and description of the right person, some pages suffered more damage than others as I read them over and over. I had always wanted nothing but the perfect sex, even near-perfect sex will be a big “NO” from me. 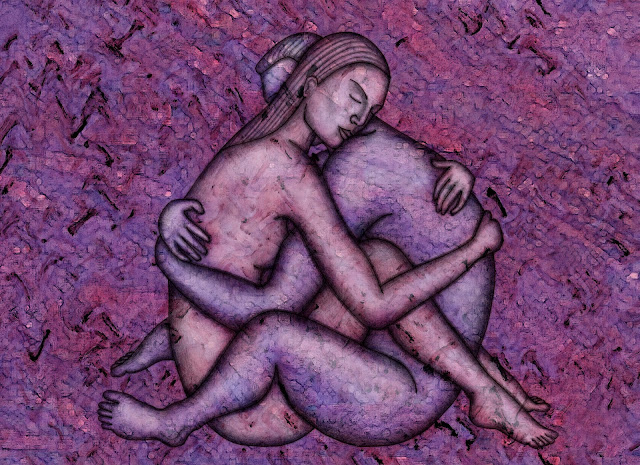 We tried again the second time yet I wasn’t still impressed even when Tade kept telling me he really enjoyed it, I couldn’t tell him about my displeasure. Hell-bent on getting good sex, I dumped Tade for another guy then another guy, after about five other guys, and yet I was still way short on having good sex then it dawned on me I had never really understood who the right person is.

I realized sex is much more than getting naked and have some guy get his thing inside of me and adding me to his list of conquered territories. Good sex is more about knowing what you want, how you want it and not being ashamed to demand this “want” as at when needed. Tade and every other guy I previously had sex with were just individuals who never cared if I liked the way they entered or explored my body, they only wanted to show their prowess, they kept pounding at me without asking questions, without checking up on me whether I liked it that way or not. They are more like “ I go knack that girl well well sote her body go hear am”, all they wanted was to satisfy their sexual hunger and nothing more.

A good person is never selfish nor self-centred, they go through the process right from foreplay down to the real thing together with you, they go at your pace, they ask questions, they don’t assume, they ain’t scared or timid about your comments or request. They know what they want and are not scared of asking you. They are ready to learn new things about your body. They don’t hide behind “I am a man” talk. They give it to you the way you want it. 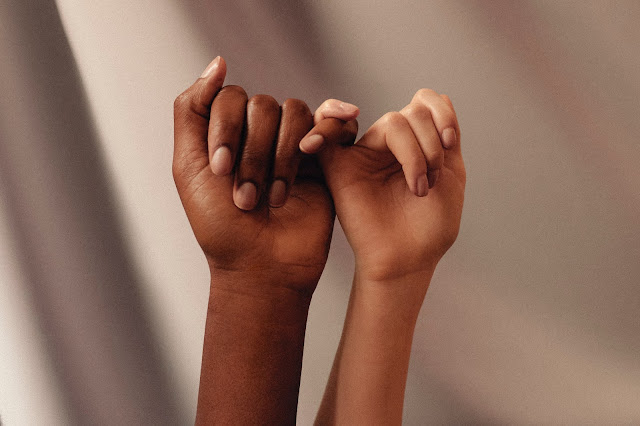 As humans, regardless of the situation we find ourselves in, we deserve good sex from every person we decide to have sex with, we should never be ashamed of asking for what we want and how we want it. Sex is to be enjoyed, it is an effort to be enjoyed and cherished. Sex shouldn't be a choice we should ever regret making provided we already overcame whatever precepts of morality that influenced our decision to have sex in the first place. It is what it is.

Disclaimer: The writer does not in any way promote premarital sex or sex outside marriage.