Everything You Need To Know About Guys 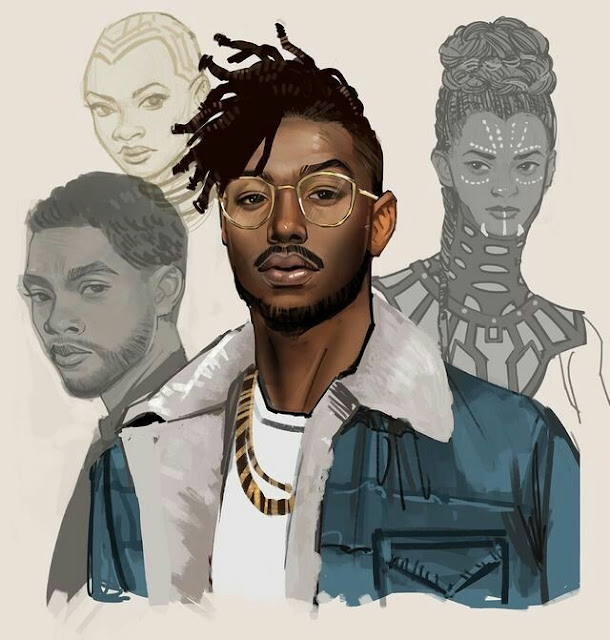 I had the advantage of growing up with a lot of guys while I was younger and sometimes, I don't consider myself fit in girls' world. I used to be a tom boy at one point in my life. I was rugged, naughty and very defensive - typical of a girl who grew up with guys right? But all those hormonal changes, puberty nonsense and all the catching feelings thingy for a guy reshaped me.
Now, I'm a proud young woman and it's the most beautiful thing growing up to be one and finding the true essence of what being a woman feels like .

I'm spilling the truth about guys that you don't know. 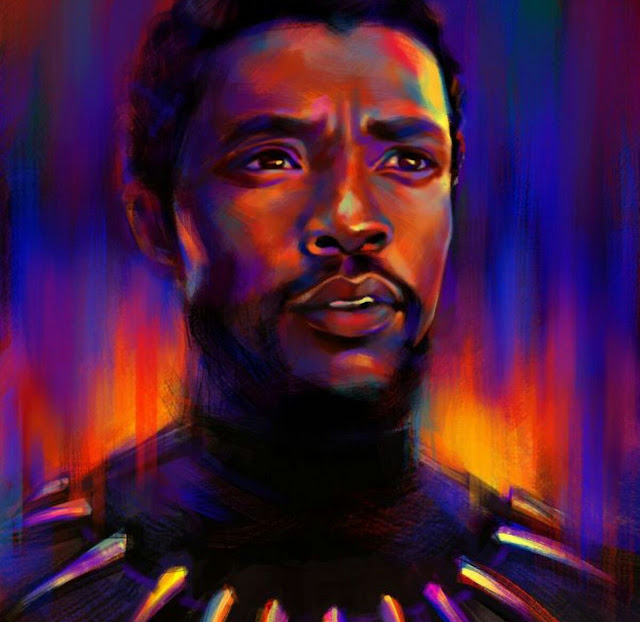